Engineering controls for the safe administration of hazardous drugs

One of the biggest concerns in the administration of hazardous drugs is the risk to those who come into contact with these drugs: patients, nurses and other health care professionals who administer the drug.

Hazardous drugs are those that are known or suspected to cause adverse health effects from exposure in the workplace.1 They include drugs used for cancer chemotherapy (also referred to as cytotoxic drugs), antiviral drugs, hormones, some bio-engineered drugs, and other miscellaneous drugs.2 These drugs exhibit one or more of the following six characteristics in humans or animals:2 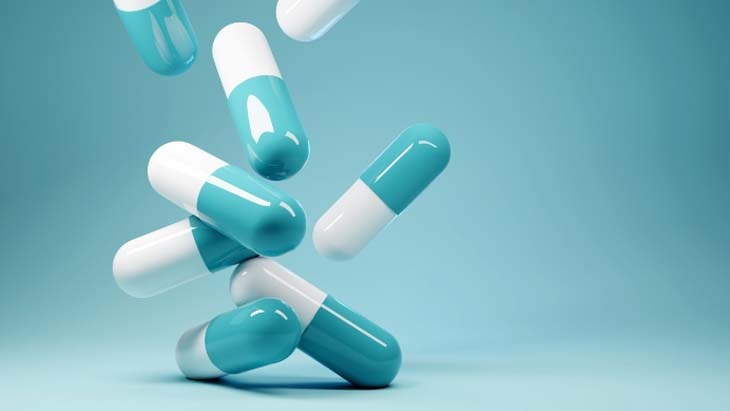 Cytotoxic drugs refer to a group of drugs designed to destroy cells that grow in a uncontrolled and rapid manner, thus preventing their replication or growth.3 Despite the potential therapeutic benefits of cytotoxic drugs outweighing the risks of side effects for ill patients, this is not the case for healthcare workers exposed to these drugs as they are at risk of adverse side effects with no therapeutic benefit.3

Globally, these drugs are increasingly being used in various healthcare settings, notably in the treatment of cancer.3 They are also used to treat non-cancerous diseases such as multiple sclerosis, psoriasis and systemic lupus erythematosus.3 In addition to this they play an important role in haematology and rheumatology further contributing to the growing use of these drugs.3

How do we reduce the risk of exposure to these hazardous drugs?

Health and safety authorities including the National Institute for Occupational Safety and Health (NIOSH) recommend healthcare workers use a Closed System Drug-Transfer Device (CSTD) throughout the hazardous drug-handling process, from pharmaceutical compounding to patient dose administration.1 The United States Pharmacopoeia (USP) mandates the use of CSTDs during the preparation and administration of hazardous drugs.4

NIOSH defines a CSTD as a drug transfer device that mechanically prohibits the transfer of environmental contaminants into the system and the escape of the hazardous drug or vapour concentrations outside the system.1

To fulfil the “prohibit the transfer” requirement of this definition, there are 2 design concepts manufacturers use for CSTDS.5 They can be designed either by using a physical barrier or an air-cleaning technology to prevent the escape of hazardous drugs into the work environment.5 Appropriate design and use of CSTDS provide enhanced protection against potentially hazardous exposure to healthcare workers during the compounding and administration of these drugs.5

Considerations when implementing the use of CSTDs

CSTDs have been successful in reducing exposure to hazardous drugs with overall 12.24% contamination being detected when using CSTDs compared to 26.39% when using standard isolators.6 These percentages differ depending on the drug with CSTDS showing reduction in contamination to as low as 2.8%.6 As they do not completely eliminate exposure it is important that several factors are considered when implementing their use. For example, the compatibility of any selected CSTD with the drugs and diluents to which it comes into contact with is an important consideration.7 The use of CSTDs may not be advised if the hazardous drugs are mixed with solvents, such as N,N-dimethylacetamide, as they may dissolve the plastic components within the CSTD and allow the drug to escape or introduce contaminants into the drug that jeopardize the health of the patient.7

Notably, NIOSH identifies CSTDs as supplementary controls and not substitutes for ventilated engineering controls such as biological safety cabinets and containment isolators.1 During the hazardous drug compounding phase, it is important that CSTDs are only used within ventilated engineering controls.1 In addition to this, appropriate work practices and personal protective equipment should also be used when handling or operating CSTDs.1

Want to learn more about engineering controls? Check out these learning modules. 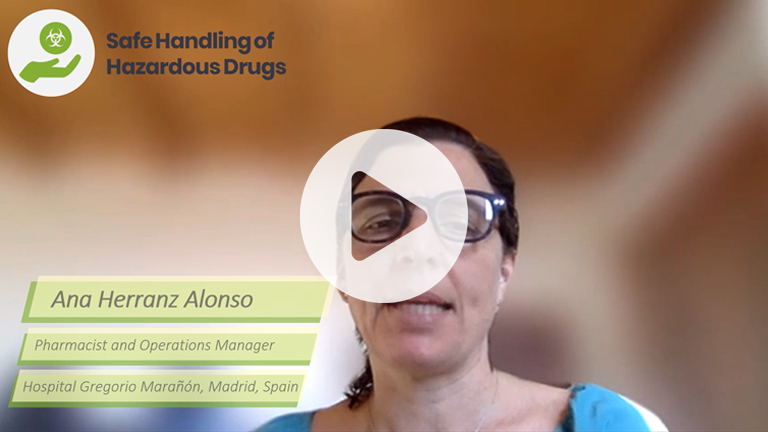 Dr Ana Herranz explores who is at risk of exposure to hazardous drugs, what precautions are put in place to protect them, who has responsibility for ensuring their safety and what guidelines and legislation exist to protect them. Watch her intro video or go direct to the module! 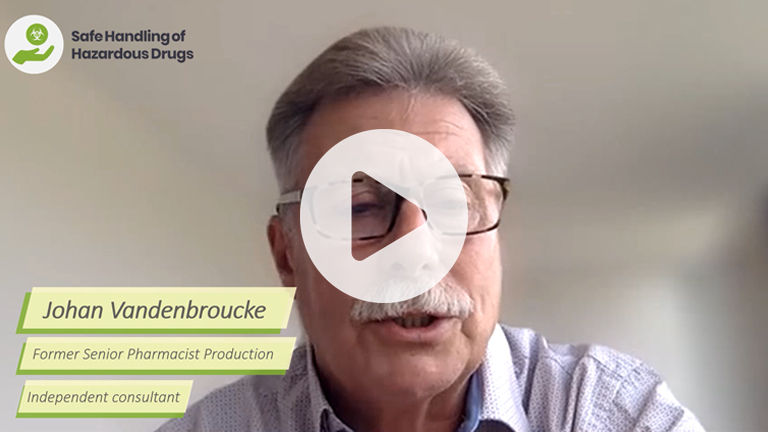 Hospital staff, patients and visitors are all affected if hazardous drugs are not handled safely. This module examines best practice in the preparation, administration and waste management of these drugs. Play the video to watch Johan Vandenbroucke introduce his updated module. 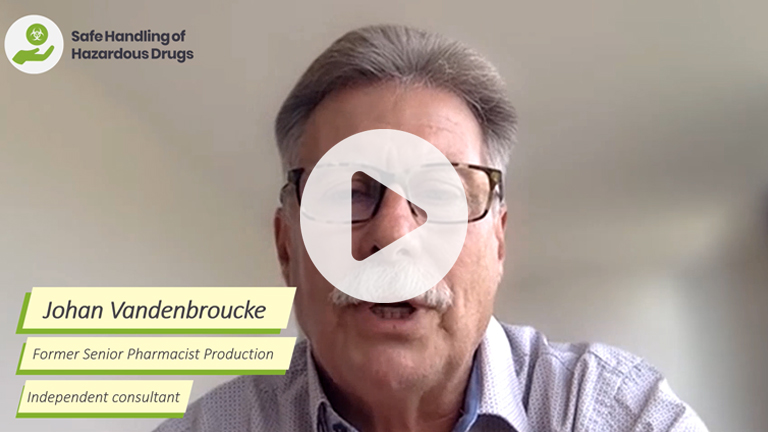 All healthcare professionals, and especially hospital pharmacists, need to concern themselves with ensuring the quality of injectable medications. This module explores the technologies used to maintain product integrity from preparation to administration. Watch Johan Vandenbrouke briefly introduce his updated module.